The Official Bike Shop of The Lehigh Valley Velodrome ("T-Town")

Follow along as Kim Geist and Kim Zubris pursue their dream of Olympic glory!

Born and bread in the Lehigh Valley, Kim began racing bicycles at the young age of nine when she was introduced to the sport of track cycling at the Lehigh Valley Velodrome (now  the Valley Preferred Cycling Center) in Trexlertown, PA.  Since then she has gone on to win multiple world championships and was an Olympic Long Team member in 2016.

Kim Geist has since retired from international cycling but continues to race locally. Kim is now renovating a property to be the new home of the “Kim Geist Academy” coaching facility. 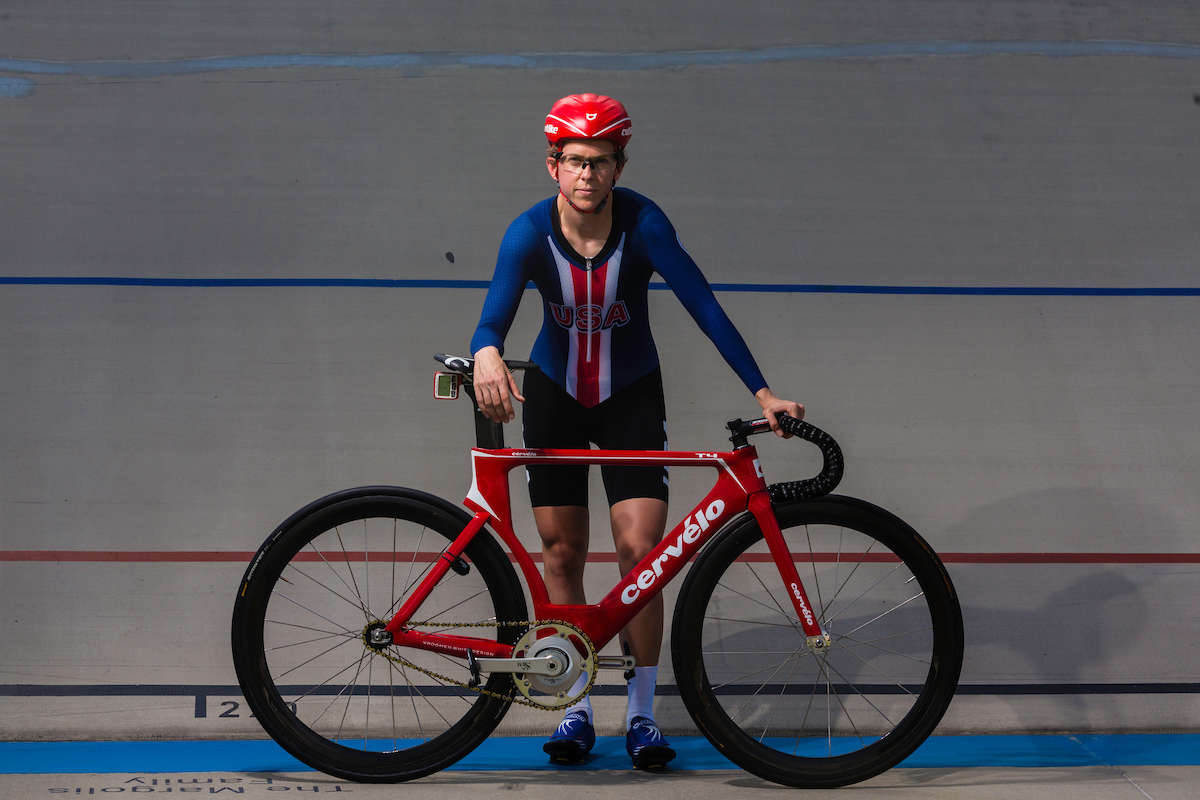 Kim began her competitive riding career while attending Boston University.  In 2016 Kim's cycling career took off with a National Championship in the Madison, while riding with her teammate and coach, Kim Geist.  In the upcoming 2017/18 season Kim has set high goals to not only defend her championship in the Madion but to win the Omnium, Points Race and Scratch Race at the USA Cycling Elite National Championships. 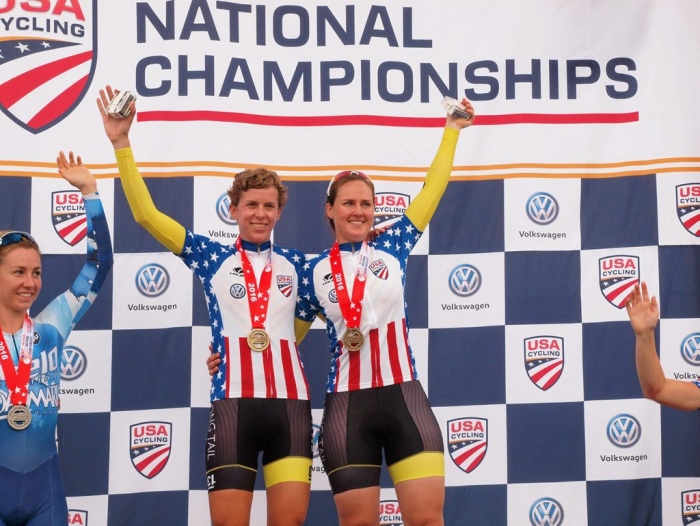